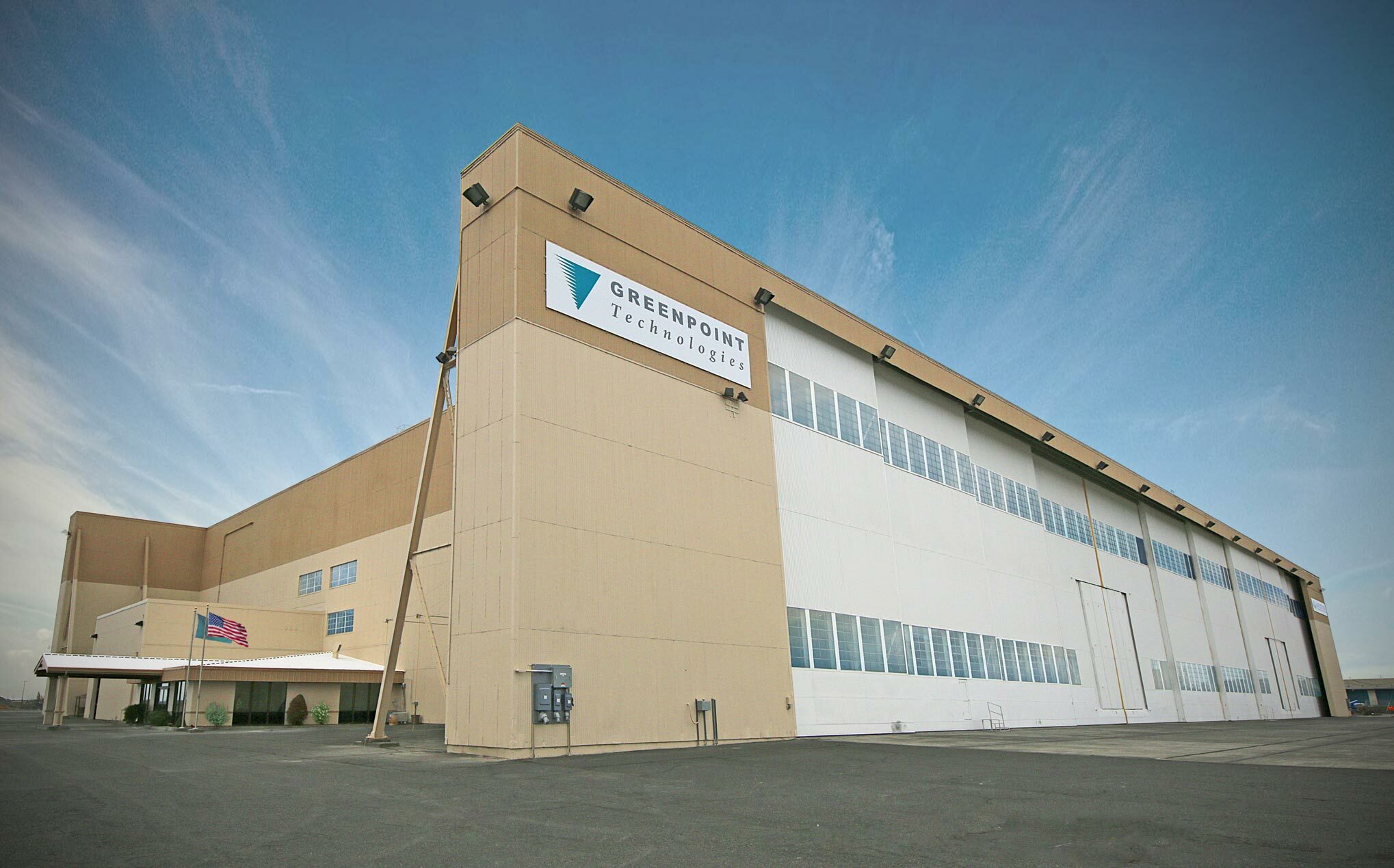 Koester is a Global Senior Executive with more than twenty-five years of aviation industry experience, including previous positions in Asia, Europe and the Americas for Lufthansa Group, SGL Carbon SE, AIP Aerospace and Safran. Koester will be based at Greenpoint Headquarters in Bothell, Washington, while overseeing all Safran Custom Cabin companies in Washington and Texas. Koester graduated from the University of Hamburg with Master’s Degrees in Engineering and Business Administration. 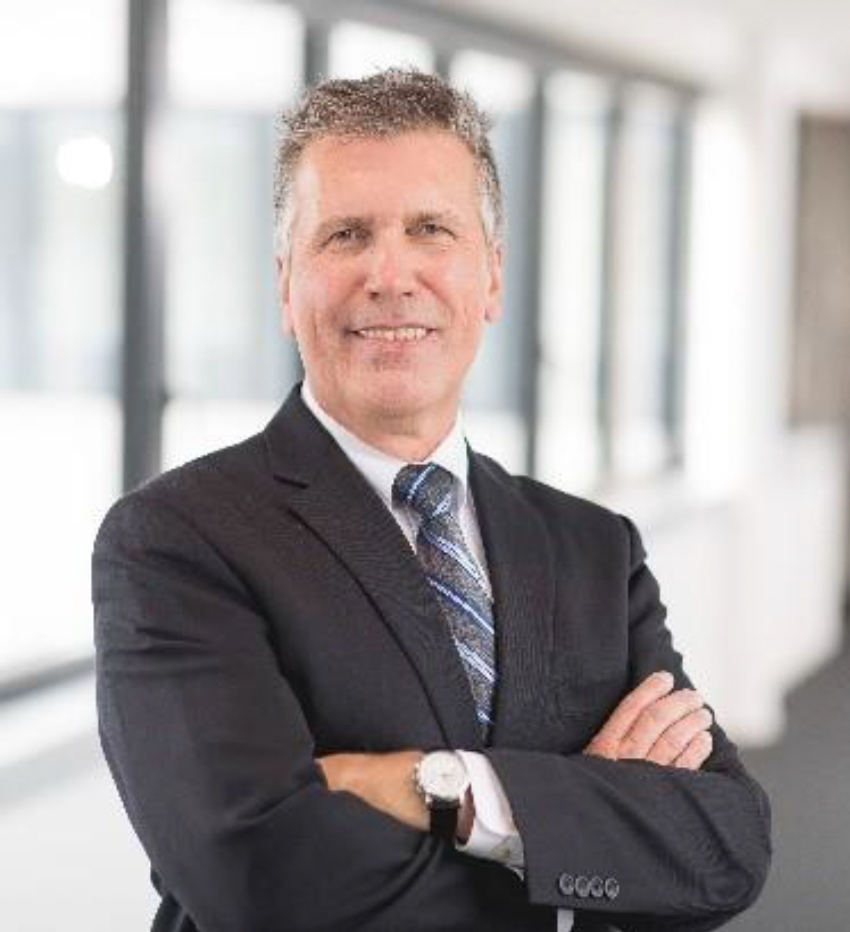